Below is information on the amazingly interesting Vredefort Dome of which we have had wonderful and positive feedback from the guests at our YOLO Spaces property. 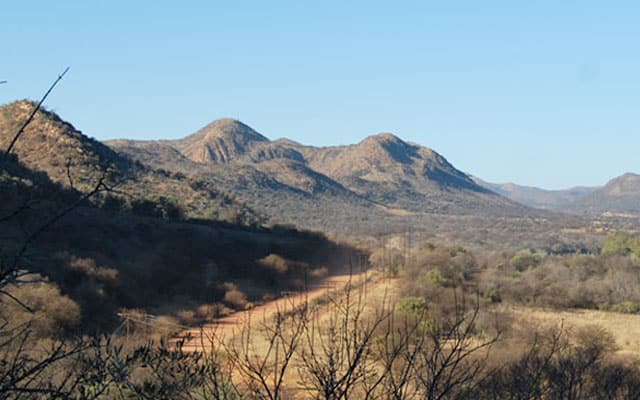 The Vredefort Dome is the oldest and largest meteorite impact site (Asrobleme) in the world. Formed an estimated 2000 million years ago when a gigantic meteorite hit the earth close to where Vredefort is today.
The force of the impact opened up a crater, which is still visible, and is about 40km in diameter. Evidence has been found by geologists that the cause of this upliftment was an extreme impact event, caused by an asteroid some 10 kilometres in diameter. The ring of hills we see now are the eroded remains of a dome created by the rebound of the rock below the impact site after the asteroid hit.

The original crater, now eroded away, is estimated to have been 250 – 300 kilometres in diameter. Some 70 cubic kilometres of rock would have been vaporised in the impact. The Vredefort structure is currently regarded the biggest and oldest clearly visible impact structure on Earth.

Many activities can be enjoyed in the area. From river rafting, river tubing, abseiling, horse riding, mountain biking, archery or walking. Or visits to Anglo Boer War sites, the largest wild olive forest in South Africa at Venterskroon, or a visit to a distillery where traditional South African “witblits” (extremely strong spirits) is made.